Comprising of glistening beaches, lagoons of turquoise blue waters and a pinch of history, Andaman & Nicobar Islands is a little slice of paradise. It comprises a total of 572 islands, among which 37 of which are inhabited and a few are open to the tourists. You can either choose to relax on the sandy shores and enjoy the splendid sunsets or try out some adventure sports. One of the largest Islands of Andaman is Havelock Island which offers with myriad of opportunities to its travellers.

Top Places to Visit in Andaman

One of the largest and most popular islands in Andaman and Nicobar IS Havelock Island. It is a long list of silky white sand beaches, crystal clear water, rich corals and dense forests. This island was named after a British General and is a great spot for those who want to engage in water sports.

Beach is known for its turquoise blue waters and white sands. It is also one of the most renowned places to enjoy water sports in the Andaman. Besides trying water sports one can also savour some delicious seafood and spend some great time by the beach.

Also known as 'Kala Pani', Cellular Jail is an old colonial prison located in Port Blair, which is the capital of Andaman and Nicobar islands. Presently the jail is owned by the Government of India and it is recognised as the national memorial monument.

Located 2 kilometre east of Port Blair is the Ross Island which was once the seat of British power. It has a cemetery and a small museum which is managed by the Indian Navy. Besides, the island provides travellers with a sense of nostalgia and takes them back in time.

A beautiful island with crystal clear waters and sandy beaches, Little Andaman is the fourth largest island in Andaman. It houses an extensive rainforest and is home to exotic species of marine turtle. Little Andaman is a traveller's delight with a number of accommodations by the beach.

By Air : Veer Savarkar International Airport in the capital city Port Blair is connected to major cities such as Kolkata and Chennai. 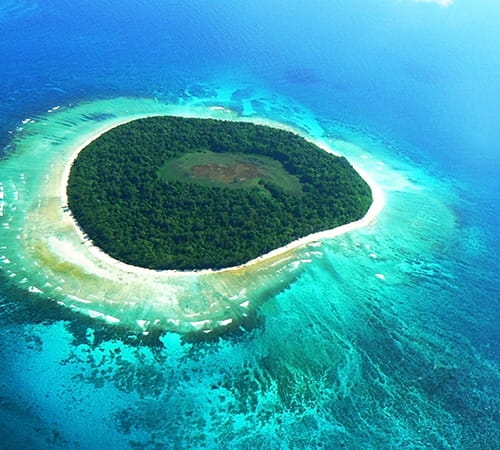 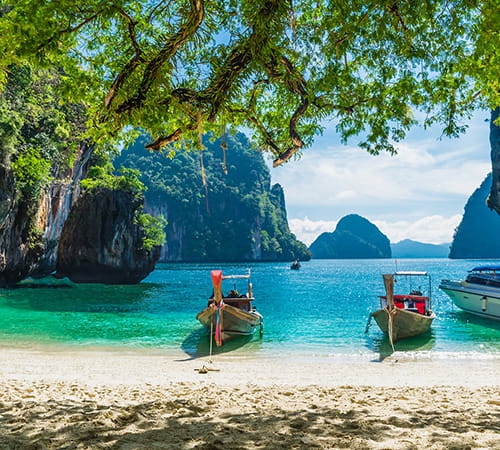 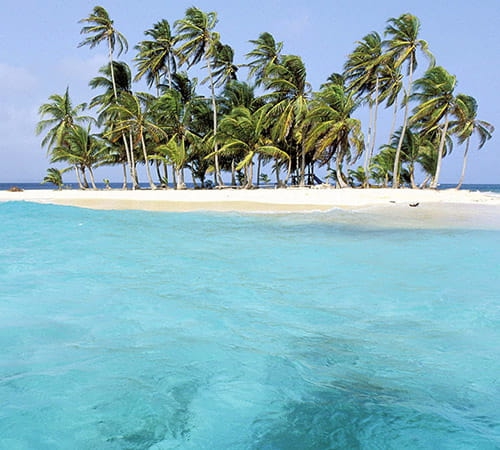