The name Dooars has been derived from the word DOORS, and is said to be the gateway to Northeast. The dense natural forests teeming with wildlife, interwoven with lush tea gardens are criss –crossed by Teesta Jaldhaka, Raidak, Torsha, Kalijani and various other rivers and their numerous tributaries running down the hills. The Dooars region is specially noted for its wildlife sanctuaries and National Parks. The most popular of them are Gorumara National Park, Mahanda Wildlife Sanctuary Jaldapara Wildlife sanctuary, Buxa Tiger reserve sanctuary. These sanctuaries abound in a fascinating diversity of flora & fauna and attract wildlife enthusiasts from all across the globe.

Top Places to Visit in Dooars

Sitting at the foothills of Eastern Himalayas, Gorumara is one of the most important national parks of North Bengal. The park is famous for its large population of the One-horned Rhino.

This Sanctuary is home to a number of rare and exotic such as- the one-horned rhinoceros, spotted deer, sambar, reptiles, hog deer, wild boars etc. Besides animals, one can also spot the rarest variety of bird species in here.

Situated at an altitude of 867 meters in the Buxa Tiger Reserve, Buxa Fort is famous for the ruins of the detention camp used by the British Government. During the British era the fort served as a refuge to several freedom fighters.

A dense forest located near to Jaldapara Wildlife Sanctuary, Chilapata is a major tourist destination in Dooars. This forest is used by the elephants as a passage to migrate between Jaldapara and the Buxa Tiger Reserve. It is also home to a wide range of flora and fauna.

Chalsa is an incredible destination nestled in the foothills of Himalayas. One part of Chalsa is surrounded by Chapramari Wildlife Sanctuary on one side and Gorumara National Park on the other side. The Chalsa town comprises of dense forests, sprawling tea gardens, rivers and streams.

Rajabhatkhawa is one of the most ideal destinations for wildlife enthusiasts. It serves as a part of the corridor which is the international passage for elephant migrating between Bhutan and India.

By Air : Bagdogra airport is the nearest to Dooars and is well connected to major cities in India. Taxis & buses from Siliguri to Dooars are available in abundance.

By Road : The most convenient way to travel to Dooars is via road. On the way you will also get to see beautiful and breathtaking views.

By Train : The New Jalpaiguri Railway station is the nearest railhead to Dooars. Another nearby station is Madarihat which is just 7km away from the Dooars. 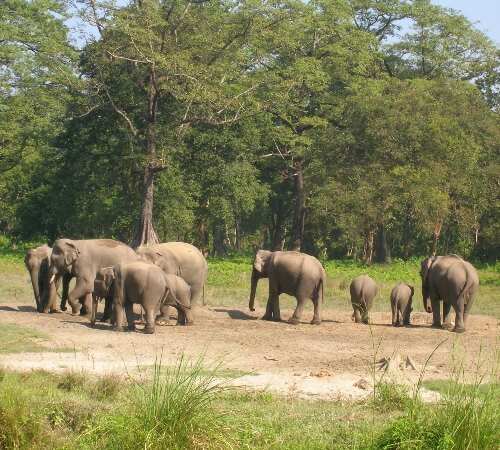 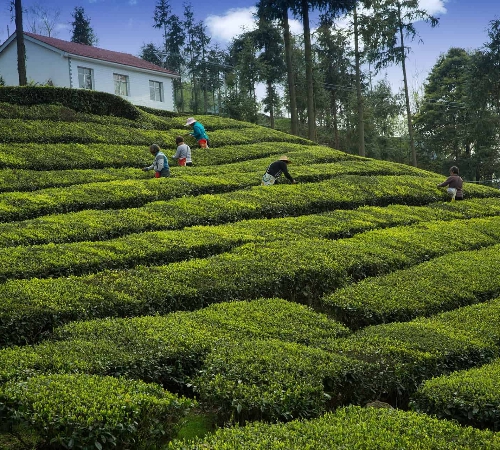 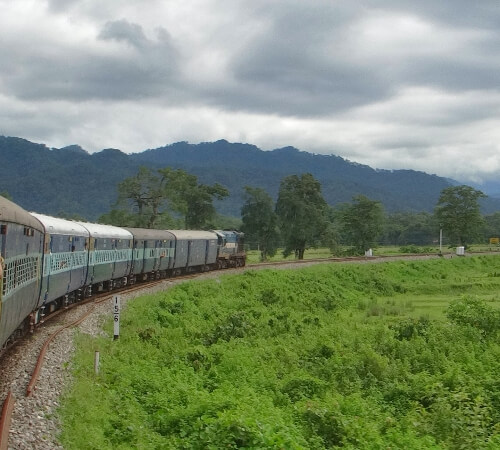