Bestowed with clear and pristine lakes, lofty mountains, ancient temples and cheerful people, Himachal is a place full of beauty and charm. It is known as the State of Apples with a massive production of the fruit. This state is famous for its eco-friendly environment, breathtaking natural scenery, vibrant culture, enthralling adventure sports, warm and hospitable people and a large variety of fairs, festivals and celebrations throughout the year. Shimla, the capital of Himachal is an outstanding hill station and is visited by tourists from far and wide.

Top Places to Visit in Himachal

One of the most popular hill stations in the country, Manali is famous for its breathtaking views, lush green forests, sprawling meadows and sparkling blue streams. Solang Valley is one of the most visited tourist attraction in Manali and is said to offer with mesmerising views.

The capital city of Himachal, Shimla is popular destination among both families and honeymooners. Shimla boasts of its old world colonial charm with typical colonial architecture, churches and the much hyped Mall Road. Key attractions in Shimla are- The Ridge, Kufri, Chail, Kalka Shimla Toy Train etc.

Situated near Dharamshala, Mcleodganj is home to the Tibetan spiritual leader Dalai Lama. It showcases a fine blend of Tibetan and British influence. Some must visit places out here are- Namgyal Monastery, Bhagsu Falls, Tibetan Museum, Triund etc.

Tucked away in the lap of Himachal Pradesh, Dalhousie is a tiny slice of paradise for travellers of all kind. Dalhousie offers with the most spectacular views in the world and takes one back in time. Famous places in Dalhousie are- Panch Pulla, Satdhara Falls and Daikund peak.

Kasol is a tourist attraction that is gaining popularity among trekkers, backpackers, and nature lovers. Placed between the towns of Bhuntar and Manikaran, Kasol is widely known for its trekking trails. It is often referred to as the ‘Little Greece’ and is inhabited by a large number of people from Israel.

Popularly known as the ‘Land of God’, Kinnaur is famous for its serene ambiance and natural beauty. Hindus usually visit this place to witness the Kinner Kailash which is said to be the home of Lord Shiva. Kinnaur also provides with opportunities of adventure sports like trekking and skiing.

By Air : Air connectivity to this state is not much reliable. Jubbarhatti Airport in Kullu, Bhuntar Airport in Shimla and Gaggal Airport in Kangra, are connected by flights to and from major cities like Delhi, Mumbai, Bangalore, and Chandigarh.

By Road : The roads in Himachal are tough and reliable. Besides there are quiet many bus services organized by the State Government that are well connected well to important cities like Kashmir, Delhi, Haryana and Chandigarh. 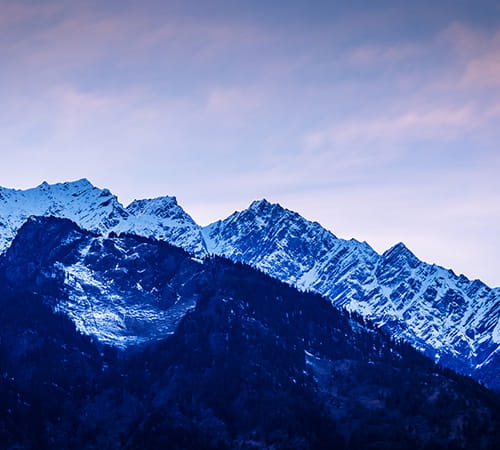 The Sweet Mist Of Manali 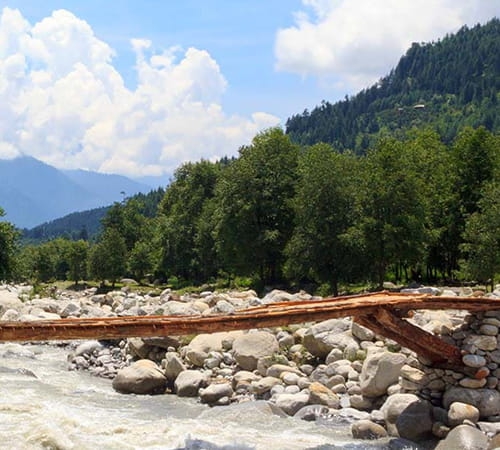 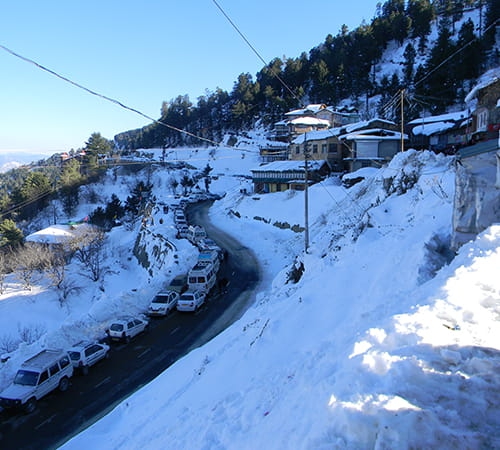